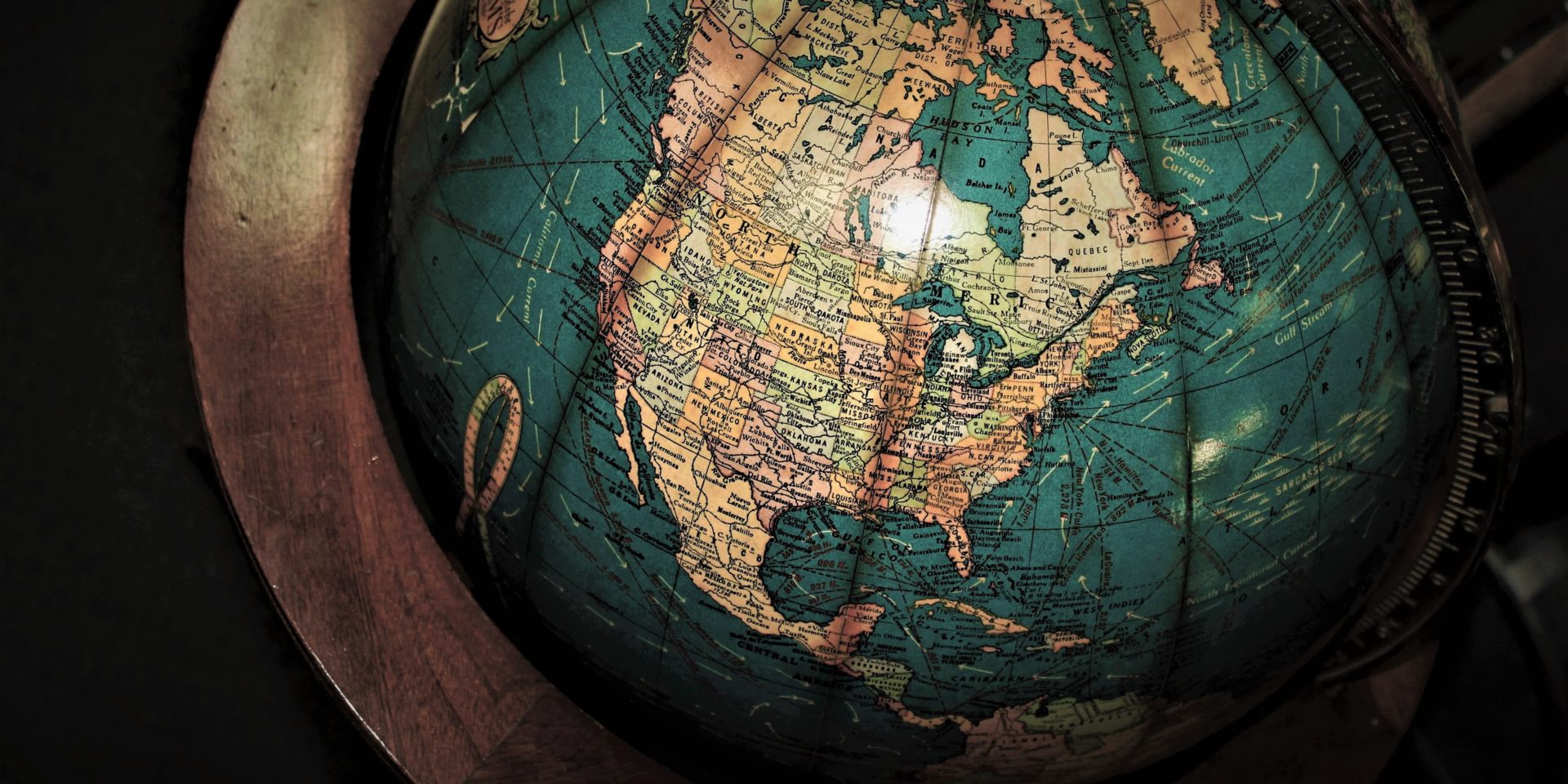 Today, the United States, Mexico and Canada Agreement (USMCA) enters into force, replacing the North American Free Trade Agreement (NAFTA) that had been in force since 1994. Its entry into force has triggered a series of regulatory actions by the Mexican government for its compliance, as well as by companies in relation to their commercial activities, especially for certain industries, such as the automotive industry, the manufacture of electrical and electronic equipment and devices, and the food industry.

The USMCA, in addition to the amendments to certain chapters of the previous NAFTA, adds twelve new chapters on matters that were not previously contemplated, such as e-commerce, environment, competitiveness, anti-corruption, good regulatory practices and small and medium-sized enterprises.

In this regard, it is important to follow closely the development of the entry into force of the USMCA, through a constant legal update in order to identify and understand the challenges that this entails.